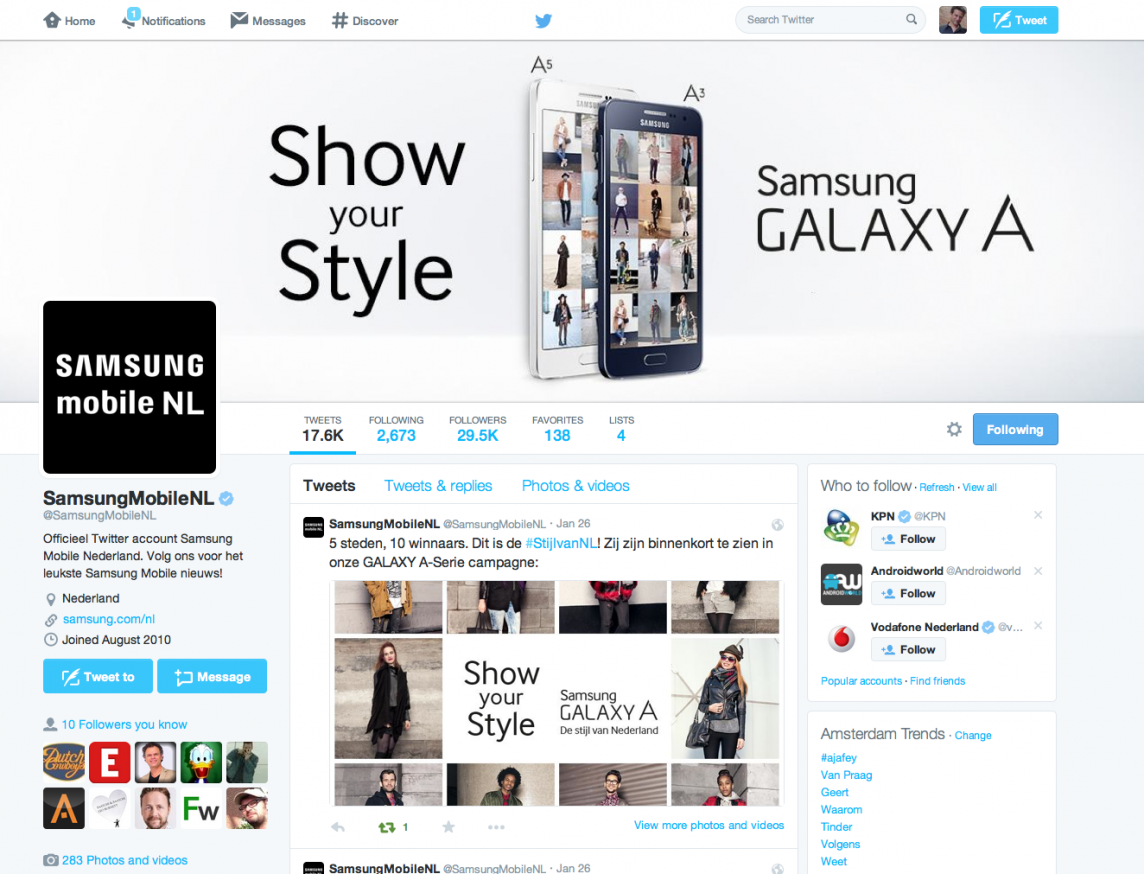 For many young people a mobile phone forms an important part of their identity and plays a big role in their lives. Content creation and sharing is part of the daily routine. For introduction of the new Samsung Galaxy A series we asked young fashionable people to help create the campaign. All we asked was: Show your Style!

We used a Photo booth shaped like the new Samsung Galaxy and placed it at hotspots in the big cities during the Dutch national fashion week. Young fashionable people were invited to have their photo taken in the photoboot. Everything was captured on video as wel and were shown live on digital Abri’s and billboards throughout the country Photo’s video’s were placed at Samsung.com/nl/showyourstyle and as Shareable content on: Instagram, Vine, Tumblr, Facebook, fashion blogs, ‘The making of’ on Youtube, Vine, Vimeo, etc. 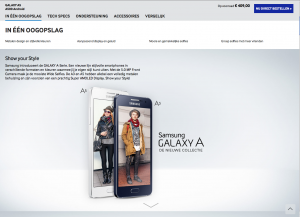 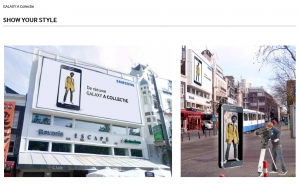 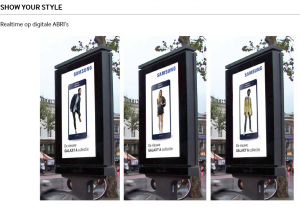 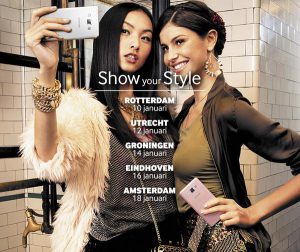 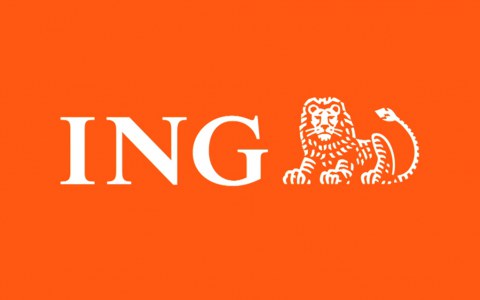 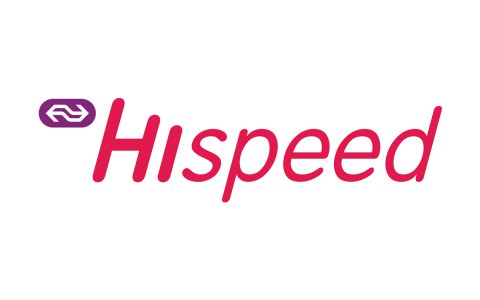 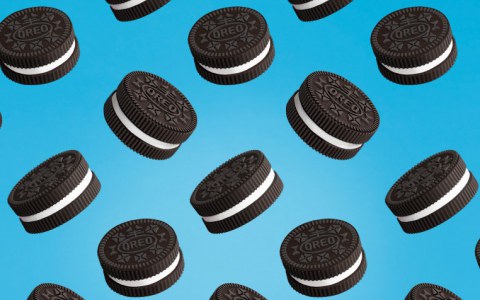